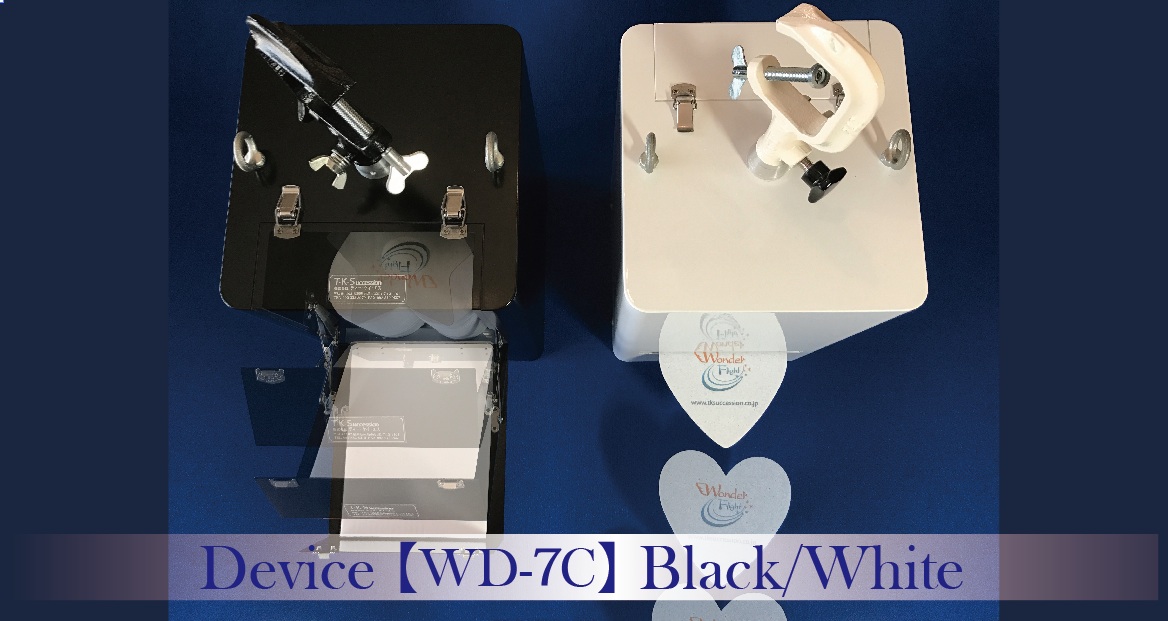 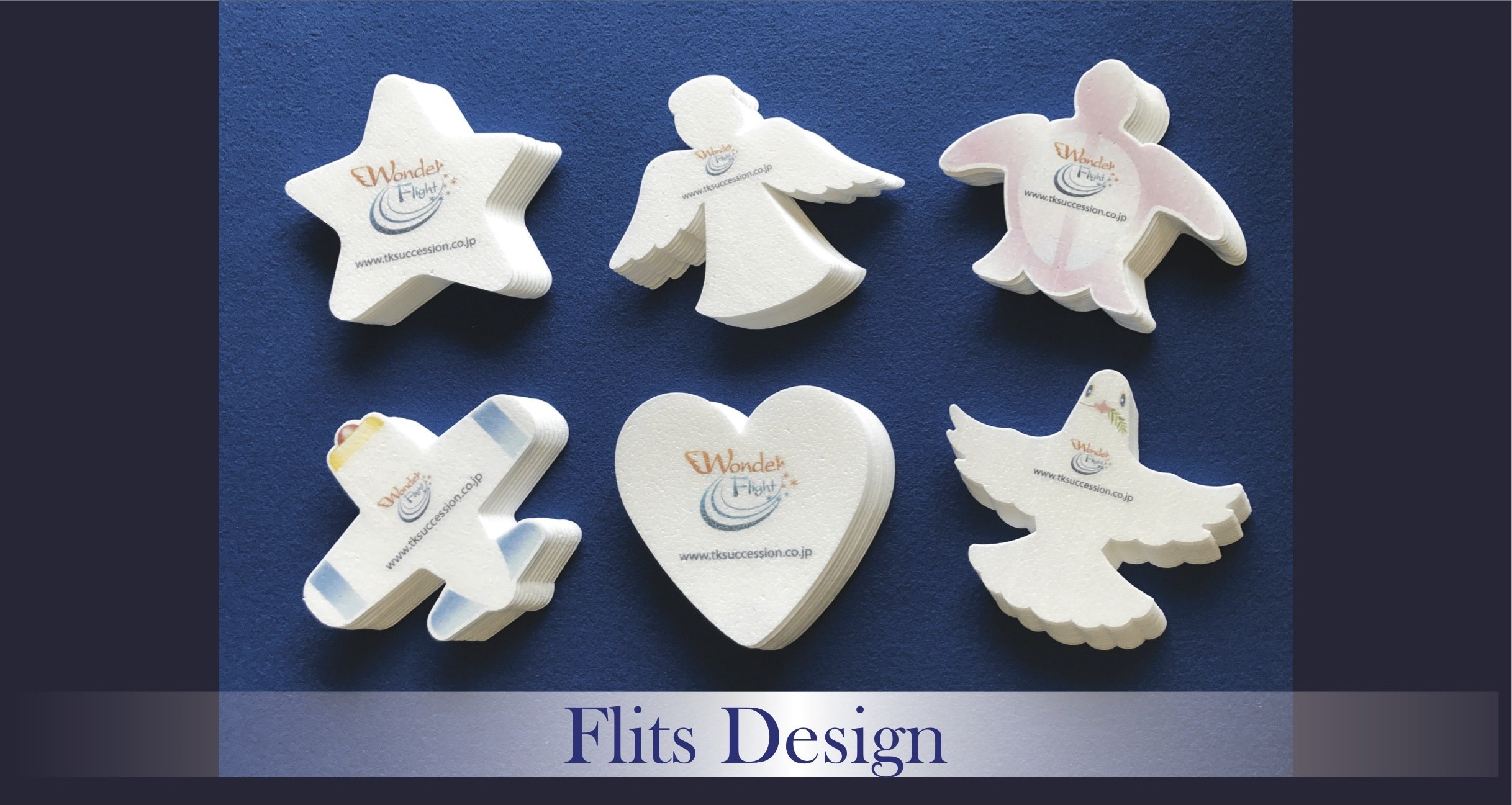 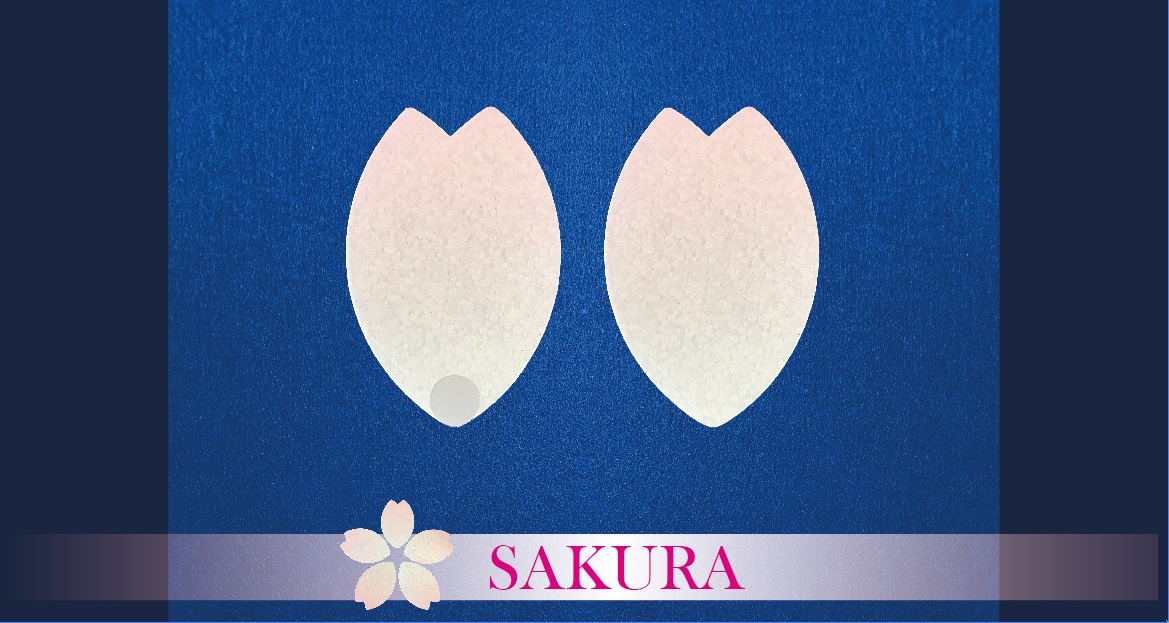 The Japanese Government has issued a state of emergency on April 7. Citizens are asked to stay home -- so children all over Japan, much like those all around the world, have no choice but to spend a very long time in their homes.

We thought about what we can do in this situation -- and came up with an idea.

The idea was to create a kit so that children can easily craft their own miniature Wonder Flight Flits and safely fly them in their homes -- much like paper airplanes. The miniature Flits glide gracefully like their full size counterparts, so we are confident that everyone in the family can have a great time flying these.

We are currently in rapid development aiming at a launch date in May.

We will post updates about the development so please stay tuned!

We have released the FLITS fluorescent color series "LUMI Star" and "LUMI Heart".

The Flits of this series emit light when illuminated, but do not require the "black light" lighting equipment that contains ultraviolet light.You can use LED lighting that does not contain ultraviolet rays, which is commonly used for stage production. They produce a certain wavelength, and when irradiated to the flying Flits, fluorescent ink emits light.

LED series will be released in 2021

LED series equipped with ultra-small battery in Flits, "METEOR LED" to be released in 2021.

Due to the non-contact switch function of the device, the LED mounted on Flits emits light just before release.

▲to TOP of this page